How To Network Without Being Annoying, Phony or Fake

My brother really hates "networking" in the negative stereotypical sense of it. He does not like going to networking events. His nightmares involve approaching random people and asking for favors, but guess what, he has done an amazing job at building his network since he graduated from college.


All he does is one simple thing, he participates in his profession.

Let me explain. My brother is a talented concept artist who has worked for the likes of Lucasfilm. Check out his blog here. When he started his job at Lucasfilm out of school, he really wanted to learn from the talented artists that surrounded him. He did whatever he could to participate in what the other talented artists he worked with were doing. Those activities varied greatly. Sometimes that meant he was doing crossfit during lunch with his coworkers. Other times it meant he was attending evening classes sponsored by the company on different art topics. It also meant he would attend screenings of the shows from other departments (tough life, right?) Through all of these activities he got to know some coworkers that were going to do a concept art book. He got invited to participate. Next thing you know, he's launching a concept art book with some of the industry's best. Check out his book called Punch Drunk Mustache here. Below are a few images from his book.

If networking is difficult or scary for you. Don't do it. Just participate in your profession. Find the watering holes of  the people you aspire to be like and just show up. If you do this, you will naturally expand your network and possibly your skills. So, just get out there and find those watering holes. 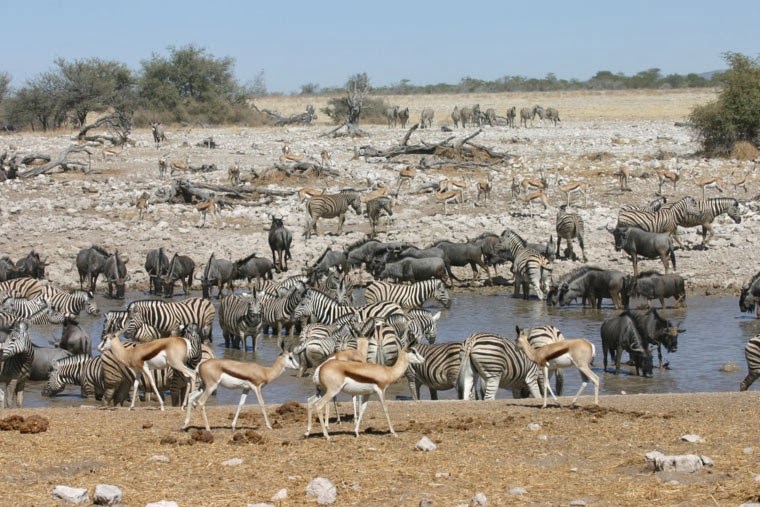 If you want to learn more check out this video where I talk about this concept.