Why You Want To Make Introductions For Your Professional Network

You just got an email from a friend asking for an introduction to one of your connections. Should you ignore it? Pretend you don't know them? Wait 6 months to reply, then tell them it got sent to SPAM?

I'd like to make my case on why you usually want to do it.

The inspiration for this post came from a great article Reid Hoffman wrote called Help the People You Know with Small Gifts. In the article he explains that "the best way to strengthen a relationship is to jump-start the long-term process of give-and-take." He goes further to say that "pleasant friendships are nice, but the best-connected professionals are ones who can really help their allies. This is what makes a professional network and not simply a social one." 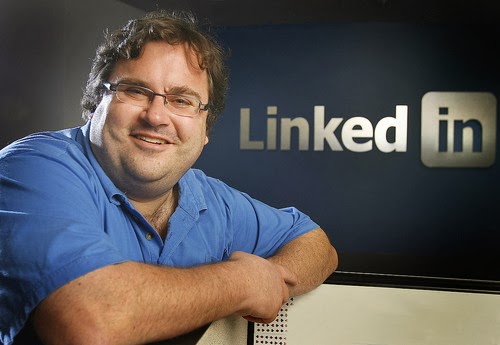 Generally speaking, introductions do not take a lot of time. At most, it'll take a few minutes to fire off a few emails. Those few minutes though, could change someone's life. A few months ago a former roommate asked if I'd introduce to him to one of my friends that works at Facebook. He wanted to abandon his career in academia to become a Data Scientist. I thought he was smart and talented, so I made the introduction. It took me less that 5 minutes. A few weeks later, I saw he accepted a job with Facebook. In a few minutes I created immense value for two people. My friend got a new job and the person I introduced him to got a great new colleague and probably a fat referral bonus.

Particularly with introductions, I find that what goes around comes around. It's always a pleasant feeling to send an email asking for an introduction, knowing you were able to help them when they were in a similar situation a few months ago. Don't make the introduction though, if you feel you'd have to get something in return later to feel satisfied. It's best to do it with no expectation for return, then be pleasantly surprised later. 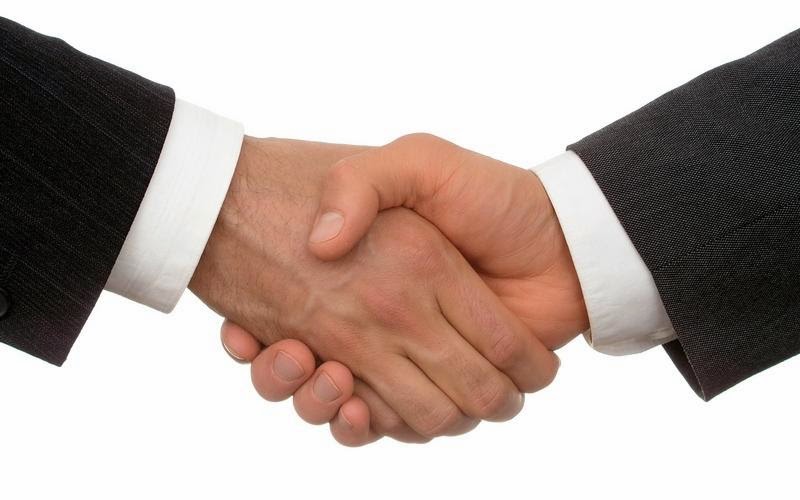 There is a caveat though, don't do it if you don't respect and trust the person you are making the introduction for. Look for opportunities to facilitate mutually beneficial relationships.

Whether you're making an introduction to help someone find a job, close a deal or just get some great advice take the time to make it happen.